NTV7 Malaysia : Things You Better Know. NTV7 Malaysia is one of various free to air TV channels which is located in Petaling Jaya, Selangor, Malaysia. This particular channel, which is launched for the first time on April 7th, 1998 by Media Prima Berhad, can definitely offer the people the notable numerous programs that they will love so much, such as drama, game shows, comedy, entertainment, and so many more still. So then, you will find that you can never run out of amazing TV shows to enjoy once you have watched this TV channel. In the other words, you will never get bored so easily when you enjoying the programs of the TV for sure. Aside of that, it has several things that you better know. Then, what are they? In case you are so willing to know them, it is so much recommended for you to keep reading below. 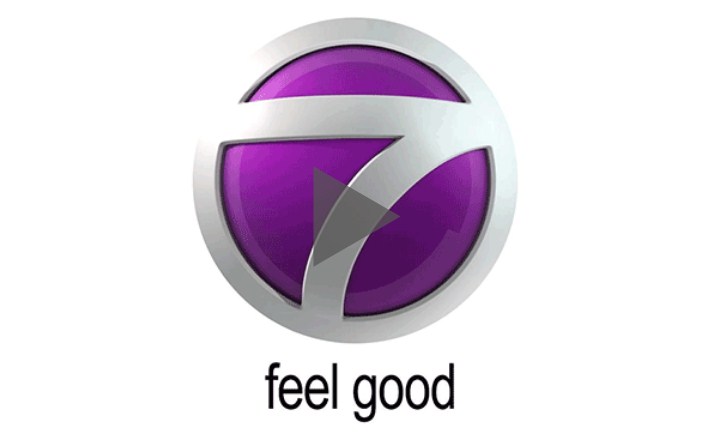 There are actually some things that you have to know about NTV7 Malaysia surely, which some of them are like:

• The different languages in different programs
Well, one of the many things bout NTV7 (Malaysia) that you need to know is that it shows you the combination Chinese, English, and Malaysian programs. In the simple words, all the programs of the TV are actually available in these different languages for sure. Basically, all of them will suit some of the biggest ethnic groups living in the country. So then, this specific channel can really embrace all the viewers in the best way possible through its local and overseas productions it broadcasts. However, this TV was rebranded on March 5th, 2018 in order to attract the more modern Malaysian viewers. It can be seen when the increasing slots for the Malaysian and English programs and any other lineups, while the Chinese programs got reduced and even replaced by the Turkish telenovelas. Then, all of the new things will definitely make the channel bring something fresh to the people.

• The criticized teleshopping block
On April 1st, 2016, the giant and rich Koran CJ Group bought the teleshopping block of the TV, which will be known so well as CJ WOW Shop. Since then, it has been always broadcasted across the channel. This kind of change has affected some other channels significantly, such as NTV7 and TV9. In the simple words, this block had replaced all the programs during the daytime schedules which can be like the religious programs, the children programs, rerun shows, and so on. This fact definitely attracted the attention of the people, so that they criticize the TV channel on the social media.

After putting it all together, those are some of the things that you have to know when talking about NTV7 Malaysia. All of them have been the part of the fabulous history of the TV channel in order to keep improving as well as possible. So then, it will always be able to make its level higher and higher impressively. Thus, in the end, it can really fit the expectations of its viewers in this dynamic modern era.
Juga disediakan : TV Malaysia for Android
Watch Malaysian TV channels NTV7 Live Streaming