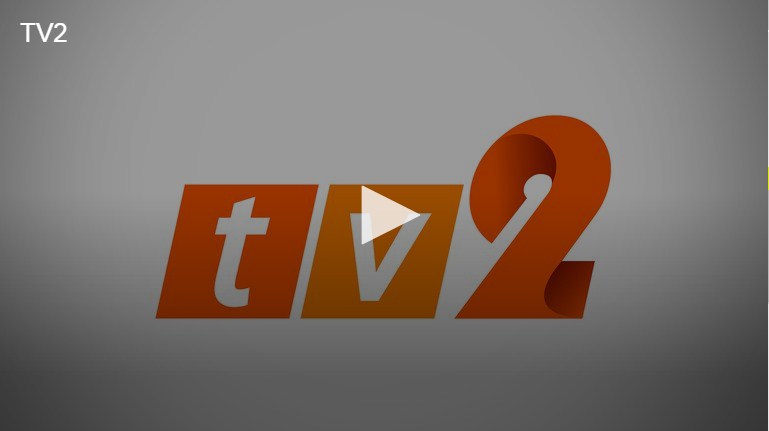 For many in-house mothers, spending their time at home with kids can be quite boring sometimes. That is why this TV channel offers them some of the best dramas that they can watch during their free time such as ADAM, Damages, and Kidnapped. Most of the dramas that you can find on this channel are from outside Malaysia. However, if you want to find the real local drama you can watch it from TV1 Malaysia, not on this channel. For another entertainment program that can be considered as the show on this channel is Bintang RTM 2009. This TV show is something that has entertained a lot of people in Malaysia. That can be seen from the increasing rating of the TV2 Malaysia - TV2 Malaysia when the program is aired.