The world cup is held by FIFA or Federation Internationale de Football Association. FIFA is the regulator of this sport. At the time the world cup tournament was held, nearly 160 countries took part as participants who competed in regional qualifying tournaments for a place in the final round. 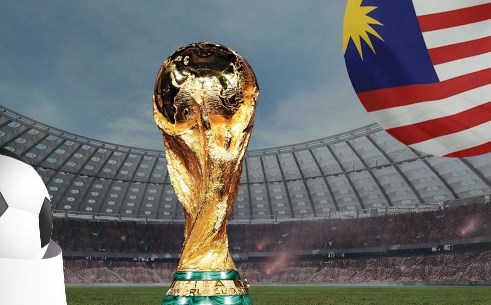 The final tournament involves 32 teams competing over four weeks in the country designated as the host of the world cup. The world cup is not the first international football match.

Then the idea was born to hold a football championship which was sparked in 1904 in Paris during the FIFA I congress. The first world cup was held in Uruguay and took place from 13-30 July 1930.